MINE (EP):
About That, Easy To Forget, Not Better, Scaredy Cat

♦ ♦ ♦
Apology Note (fan favorite thanks to Jimmy Oakes, single and video released in 2020)

In 2019, Bonsai Trees released their 3rd album “Learn to Grow“

Learn To Grow was one of the Hartford Courant’s top 20 albums of 2019!  Read the article

“Away From Me” (official video by Josh Wagner)

“Not Bitter” features the previously released singles:
“Lift Off” and “You Owe Me“

“CALM” (only released on video) 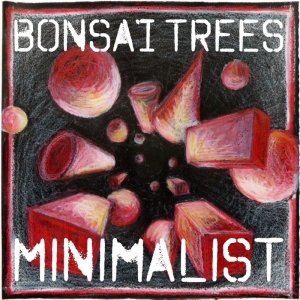 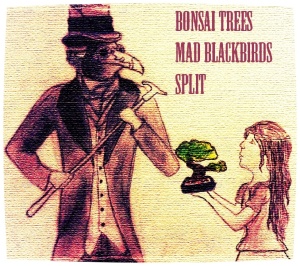 Bonsai Trees has relentlessly toured North America and performed at hundreds of venues, including House of Blues in Boston, Arlene’s Grocery in New York, Toads Place in New Haven, The Eastern States Exposition (The Big E), Six Flags New England, Penn State in State College PA, University of Connecticut in Storrs, Eastern Connecticut State University in Willimantic, Western New England University in Springfield MA, SUNY in Purchase NY and New Paltz NY, Emerson College in Boston MA and more!  Check out the Performances link for the full gig history.  Bonsai Trees won the New England Music Award in 2019 and was chosen to perform at the 2018 East Coast Music Conference in Norfolk VA, the 2016 Music Millennium Conference in Pittsburg PA, and the Music Forward Foundation’s “Bringing Down the House” event at the House of Blues in Boston MA.  They have opened for Frank Iero (of My Chemical Romance), Half Noise featuring Zac Farro (of Paramore), and Desiree Bassett (of Cirque du Soleil – Michael Jackson Immortal Tour), and many others!

For the latest info, be sure to follow Bonsai Trees on social media and bonsaitreesband.com